Take a look at the people that inspired our restaurant…

When Frank Restuccia arrived in Australia from the Sicilian Island of Lipari, he brought with him three vital ingredients, a passion for authentic Italian Cooking, an enthusiasm for the freshest produce and desire to share food with the country he now called home.

Lipari Pizza was opened in 1992 and immediately forged a fabulous reputation for traditional Italian dishes and the best pizza outside of Italy. In 2000 Franks daughters Elena and Michelle took over and out their own generation of ideas in Lipari Pizza.

In 2013, they had the opportunity to venture out into a second business and bought the former CHELSO’S, a well known and successful Italian pizzeria in Hunters Hill previously owned by their Aunt Lina and late Uncle Sam.

There have been a few changes within the Hunters Hill restaurant including the new refreshing name Lipari Pizza Bar.

But one thing that will always remain the same is Lipari’s dedication to the finest food and genuine Italian cooking. 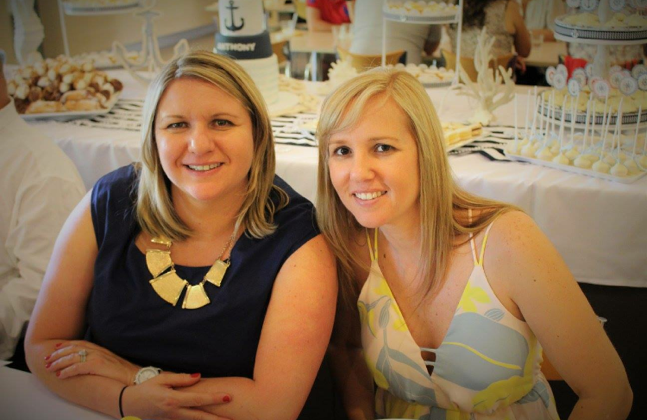 Join Our VIP Birthday Club To Receive A Gift On Your Birthday!
Click Here to Join Now